From Unbelievable on Netflix quoting the Golden PD Detective
“We are talking about a violent rapist who could break into another woman’s home and scar another woman for life because this isn’t something you just get over. You carry it with you forever like a bullet in the spine, so given that, I expect everyone on my team to give me 100% of their effort 100% of the time. That means triple checking the work is done right….”

The movie is based on a true story. See link for more information:

Any kind of assault on a woman stays with her forever and she carries it around like a bullet in the spine. It never goes away and it’s not about forgiveness. It’s about being damaged and harmed so badly you just don’t get over it. Defendant Charles Perry has done nothing but assault psychologically, financially and even had someone assault her physically for him in a ways that have been catastrophic. His repeated sadistic malicious assault caused catastrophic loss, not just minor inconveniences. He has a psychological disorder that causes him to actually really enjoy causing that kind of loss and the power Trip he goes on when he does. All these facts, dates and times with supporting evidence going back to 2011 have been filed with three courts now and are posted on justice4cyn.com . The only reason Cynthia is even alive is by the grace of God and officers investigating Defendant Perry on another matter. She calls them Batman cops and she calls these two ladies, detectives who caught the bad guy on this case featured on Unbelievable Batman cops as well. She said when heating the above quote “That right there is Batman cops. That’s how you do that. That is the perspective all cops should have right there. That is getting it done and getting it done like a bad ass. Catch the bad guy because if you don’t he will crush another life. Check your work and check it again but get the damn bad guy off the streets.” If it were not for them, she would not be here to say that. There are however scars Defendant Charles Perry intentionally willfully and maliciously caused that she will have to carry like a bullet in the spine and she is of course, not the only victim who does and will. In fact her kids, her children, her youngest being ten years old when all this started will carry the scars of Defendant Charles Perry’s vicious heinous sadistic attack on every part of their lives causing profound catastrophic loss after profound catastrophic loss like a bullet to the spine It’s not funny. People’s lives are not a toy to be played with and if you break it “Oh Well”. Cynthia changed careers and moved twice to get away from Defendant Perry and has made it clear she wants nothing to do with him, no contact from him and he refused to stop. That is a form of constant assault when a man she cannot stand constant forces himself on her and will not stop contact and causing one problem and loss after another. Assault, stalking being a type of assault or assault stemming from the stalking or arising from it does not just affect the victim and make the victim uncomfortable. It makes everyone around both the victim and the attacker uncomfortable as well.

Defendant Perry did not just suddenly begin assaulting women by engorging himself in stalking and harassment conduct. He has done this all his life. But for the first time ever that conduct is now a matter of public record for anyone in law enforcement from anywhere to see now and forever. Officers state he has created so much animosity attacking Cynthia and her family they have had an easy time getting information. Frankly it doesn’t matter who he has paid off to look the other way. The public demands this criminal conduct is stopped thus leaks and deep throats. The public expects safety and protection of citizens. The public finds corruption irksome. He can never again engorge in creepy destructive harmful sadistic criminal conduct and play the victim because the public is not tolerating his offensive behavior, nor is Cynthia, nor are these officers. No one should.

Six years ago Cynthia offered to sign an NDA IF Perry would leave her alone and never contact her again. This came after she had already changed careers and moved to get away from him and to avoid a conflict. He refused and continued his creepy gig. She then moved again to get away from Charles Perry and to avoid a conflict. Again he refused to end his creepy gig. After he carried out his threat to arrange a false arrest then asked her to lie about details, again she made one request just to say silent, not lie: he must leave her alone and never contact her in any form at all again . Again he refused to keep his promise and comply with the law. Now all that accomplished is she wants to puke at the very thought of him, he has for the first time in his life, created a public record detailing his criminal conduct and corrupt cover up and a criminal case and has angered people so badly he has more deep throats than he even knows. That is the sum total of what Defendant Perry has accomplished over the past six years. Probably not the results he had hoped for after paying out somewhere around $15 million creeping on and stalking and harassing Cynthia and her family and trying to cover that all up. One would think someone who is logical and intelligent would be smart enough to control themselves and stop doing what produced results opposite of what they were going for but to our surprise not Perry. He keeps going right at it every day like he is just not getting it. His behaviour is offensive, people are pissed off about it, Cynthia wants NO contact from him or with him ever under any circumstances, and Cynthia, her friends and family and the public is sick and tired of this. Other people do not want to deal with Defendant Charles Perry and Matthew Powell’s moral failures and their problems and drama. Nobody likes that imposition and burden and gentleman can better behave themselves in a classy dignified manner better than these two have.

You cannot viciously maliciously and sadistically attack women and children for one day much less a decade causing nothing but profound catastrophic loss after loss and expect that not to piss off a whole lot of people. It will and it has and doing that then demanding a lie and a cover up was so deeply offensive, that has also led to deep throat and leaks. Nobody owes them a lie.

Click here for more information on the Netflix Original “Unbelieveable” 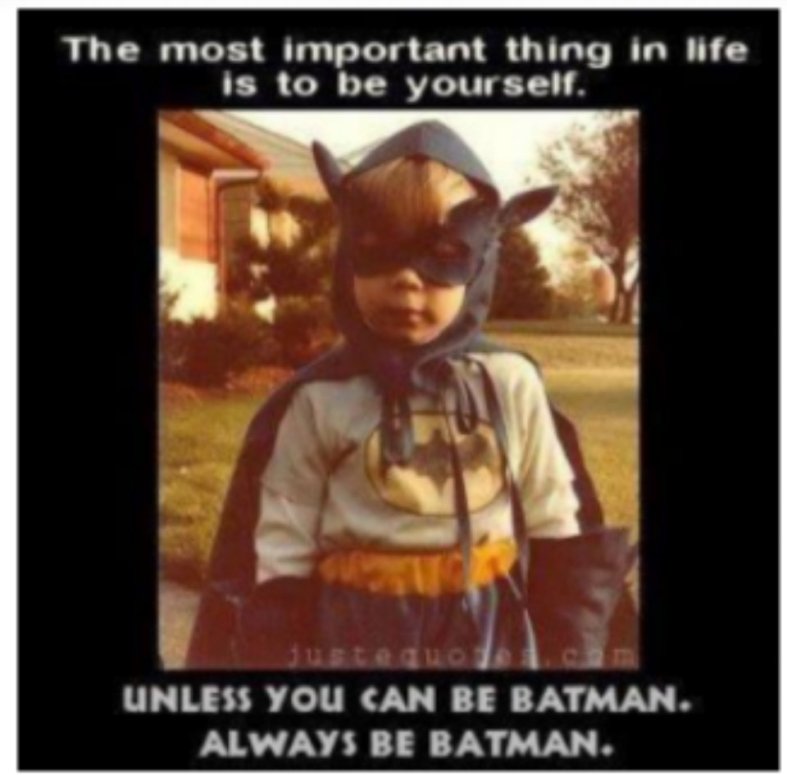