Dendant Perry was recorded again asking someone in Oklahoma, making this a relevant business contact “Why don’t you go out there where she works and get a lap dance from Cyndi and see if you can find out the mileage on her car and the condition. I have got to get that car away from her so she can’t appeal. We cannot let her appeal. ”

This one of many such conversations asking someone to tamper with the mechanics of Cynthia’s car, damage it or take it over the past few months and he even sought assistance in taking her driver’s license. She did have a series of engine problems, such as a hole in her radiator hose that appeared to have been made with a pocket knife, a tail light taken out, also info passed on to her by law enforcement enabling her to fix it before going work, followed by an odd accident on the freeway when a brick came off or was thrown off a truck in front of her, hit the road bounced up under her car hitting the trans and cracking it. It totaled her car. He is now after her new car. He was recorded again by law enforcement investigating him on another matter and they passed that on to her and other people involved in that investigation. Perry was also recorded stating “Its not legit but I will have her car towed old sold before she figures that out.” If he carries out this premeditated threat, this posting establishes premeditation and intent to cause injury to Cynthia in Oklahoma, has a relevant contact within the state and is one of many such stalking related incidents he has conducted in Oklahoma, not Texas. This is intended to impede civil proceedings and does tell officers they have been effective as has Cynthia or he would not be so scared he has to stoop to criminal conduct like this. This conduct meets the criteria of “harassment” as defined by Oklahoma Statute described in Curry v Streater decided by the Oklahoma Supreme Court.

The Bazaar thing about Defendant Perry, or one of many is he will make these types of calls, get recorded, that info get passed on to Cynthia by law enforcement and he will do it anyway or try some other type of harm, same thing happens where he gets caught, so he come back to this one in a week or two. He has been after her car for months and may have had something to do with that brick accident. Very fishy on the timing of that for sure. That brick could have hit her in the head as easily as it hit her trans cracking it. That could have been her head. We don’t know that this was not attempted murder number two. Perry has been recorded twice discussing ways to kill Cynthia and arrange a second false arrest without it being linked to him. It’s all linked to him. Carrying out his threats only substantiates Cynthia’s claims and confirms it is him on the recording. We don’t know that this accident was not his on purpose attempt again to kill Cynthia and it not be linked to him. Unless Defendant Perry has illegal peeper cameras in her home and a GPS tracker on her car even now already, against her will, he would not know when she is getting ready for work or to leave her home to go anywhere in order to pull off hiring a guy to throw a brick of his truck directly in front of her. What if the arsenic had worked or that brick hit her in the head? Then what? How many times has he done this and until now gotten away with it?

Defendant Perry has been a huge troublemaker in Oklahoma imposing and burdening people there with his problems and drama and it is unwanted and creating a great deal of animosity against him. His family does not want him in Cynthia’s life any more than she does so what is his problem that I unable to control himself, get a grip on reality and stop ignoring the rights and wishes of Cynthia, her family and his? His behavior has led more than one mental health professional to label him as sadistic, antisocial, depraved, demented, disturbed, psychopathic, sociopathic and just all around weirdo and asshole. One in fact stated she had hoped due to his public figure status, he would attempt to prove her assessment wrong. She stated to her surprise he has made no effort at all to prove her assessment wrong which indicated to her his mental problems are very very severe and he is simply not able to control them. Erotomania is a mental disease in which a man believes there is a relationship with the object of his obsession and it’s imaginary and not real to the victim. There is no relationship. It’s simply a figment of his delusions. When Cynthia met Defendant Perry he was not elected to anything at all and sought her support to help him win a seat in state assembly. He was a nobody boring accountant in a small town. Cynthia had just moved from Las Vegas, NV, had been in politics most of her adult life and had worked in Federal government reform for a decade before they even met. She knew all kinds of wealthy powerful people. There was no reason for her to be impressed with Charles Perry. She had to end her career and move twice to get away from Charles Perry and when seeking a Protective Order against him, in following the requirements of Oklahoma law in filing a police report, just a week later before she had a chance to talk to a detective and give evidence of Defendant Perry’s crimes to Tulsa Police he had her charged with filing a false report in Lubbock and arrested thus, obstructing justice, retaliating against her for reporting his crime, impeded a police investigation into a criminal complaint against him, destroyed forensic evidence and video evidence, by physical force prevented and delayed her report to Tulsa Police and interfered with the chain of custody of the evidence against him. She has sought ten Protective Orders/Injunctive Orders and each time one is denied he does another criminal act causing injury, continues to threaten and harass her and causing prosecutors on other cases to suspect judicial impropriety. None of that is indcative of a relationship where both people are in it. That is indicative of a delusional sadistic man forcing himself on a woman who is creeped out by him. This man acts like an sick individual who enjoys making trouble, not one who cares about people. People are simply objects he uses to get off or to get a sick high harming. If he cared about people, he would respect that Cynthia does not like him and her request that he leave her alone and he would stop all his criminal attack thinking that is love. That is not what love looks like. It is not even close. It is what antisocial disorder and sadism look like. Cynthia is just creeped out by Defendant Charles Perry and whatever delusional relationship he has created in his head does not exist to her at all. He is all alone in that. Imposing that on her, her family, his family is disgusting. Killing her, taking everything she owns, trying to throw her in jail because she does not like him is very sick thing to do and part of what is causing growing animosity towards him. Normal people are not comfortable being asked to break the law and hurt her for him. Normal people know that’s not how you get a date or treat other people including his own family. It’s created quite a sour taste in everyone’s mouth. Forcing yourself on people that don’t like you or what you are doing is inappropriate, illegal and immoral and you would think his behaviour would embarrass him enough to where he would stop. He acts like he has no idea he should be. That would only occur in someone very very mentally deranged.

Click Here To See Laws Prohibiting Peeper Rape. Cynthia does not consent to any illegal surveillance Perry uses to stalk her including but not limited to peeping, hacking, or any listening devices in the privacy of her home or vehicle.

Click Here To See Legal Definition of Depravity Of Mind

Click Here To See Training Videos For Law Enforcement, Prosecutors, and Judges On The Use Of Technology To Stalk 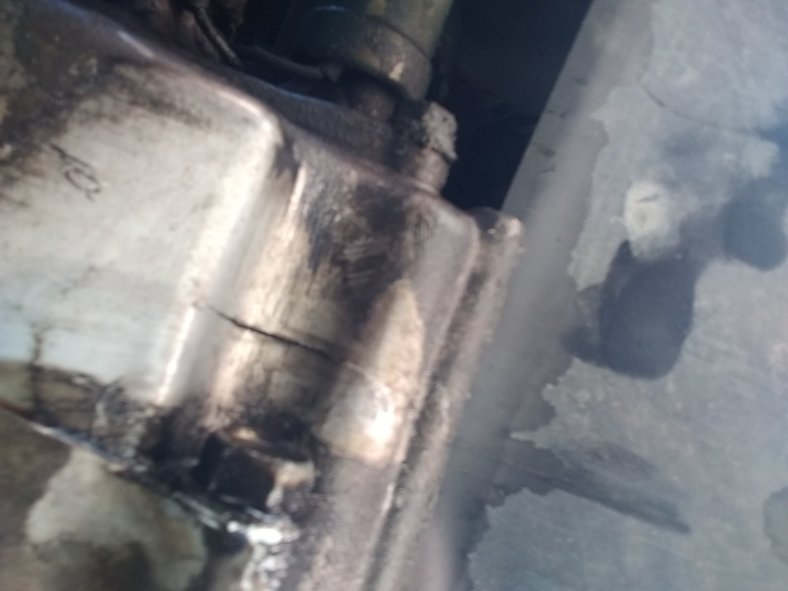